San Diego has long been a destination city – and for good reason! The mild, sunny climate, tourist friendly city offers any number of reasons to visit. With a mix of culturally distinct neighborhoods and a rich, diverse history, it’s no surprise that San Diego is home to some remarkable buildings. The architecture of our city has many influences, and it makes for a great tour of some of the varied types of architectural design. Let’s take a closer look at some of the more unique buildings that San Diego has to offer.

This Mormon Temple is a visually stunning building that was opened in 1993 by the Church of Jesus Christ of Latter-Day Saints. It’s located on a 7.2 acre plot of land in La Jolla, and the temple is situated so that those commuting on the I-5 can admire its beauty from the freeway. The all-white exterior is made of marble chips in stucco, which makes for a striking background. There are prominent double towers connected by an atrium that features a garden. There are also four mini towers that are gathered at the base of each of the large towers. As with most Latter-Day Saints temples, an Angel Moroni statue rests atop the East tower. In the evenings, the 72,000 square foot temple is illuminated and quite breathtaking. The public is permitted to tour the grounds and can view the designated visitor’s center of the Mormon Battalion Historic Site.

The San Diego Museum of Man was designed by the architect Bertram Goodhue in 1915. It’s also known as the California Tower. It stands at a height of 200 feet. It was first constructed for the 1915 Panama-California Exposition. It’s truly unique building featuring a Spanish-Colonial façade and elements that are Plateresque, Churriqueresque, and Baroque. The gothic influence would have come from the Spanish churches of Mexico. The south side of the Plaza de California features the St. Francis Chapel which even today is used for weddings.

There are many historical sculpted busts and figures that are on the façade of the California Tower, which were designed by the Piccirilli Brothers known for their skilled marble carving. Perhaps the most iconic feature is the three stage tower. The building itself was officially included on the National Register of Historic Places, and is even noted in the Historic Buildings Survey within the Library of Congress. It is owned by the City of San Diego, and although the Tower was not open to the public for many years, it was opened to the public once more in 2015. Tickets are available for tours.

Architect Rob Quigley designed this gorgeous post-modern nine-story building that was opened in 2013. It’s prominently displayed dome is constructed of steel and mesh, and underneath lies a two story reading room that houses rare books. It provides plenty of natural light. The building itself is reportedly more than 336 thousand square feet. When construction began, the budget for the building was $184.9 million. Not all floors are open to the public. The sixth and seventh floors, for example, are home to one of the only high schools in the United States located entirely inside a library. 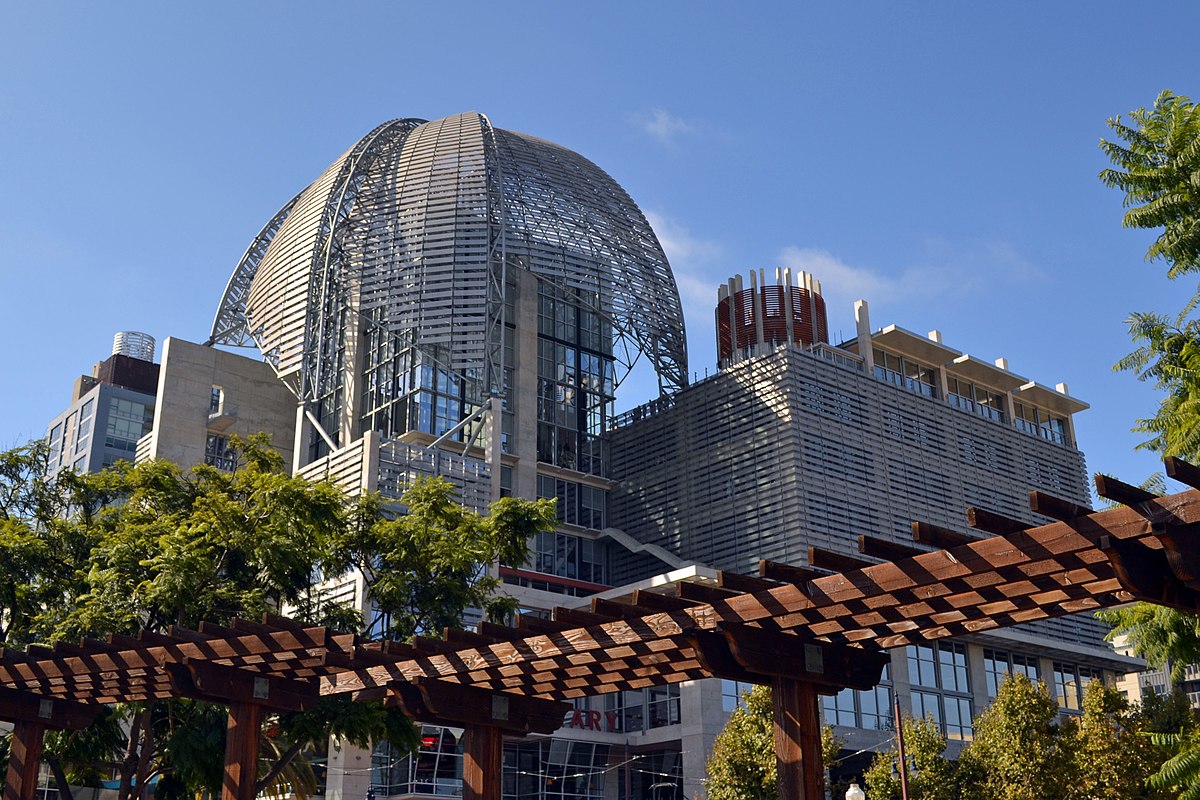 UCSD is lucky enough to have the Geisel Library, which is named after Theodor Geisel – or as you may know him, Dr. Seuss! His spouse, Audrey Geisel, donated several personal effects of Geisel’s after her husband passed away in 1991. Designed by William L. Pereira & Associates, he Geisel Library was actually built in 1970. It’s been called the Geisel Library since 1995. It’s a sleek, modern building that brings to mind the image of a hovering spaceship. Its futuristic architecture earned it a place on any list of modern libraries in the world. 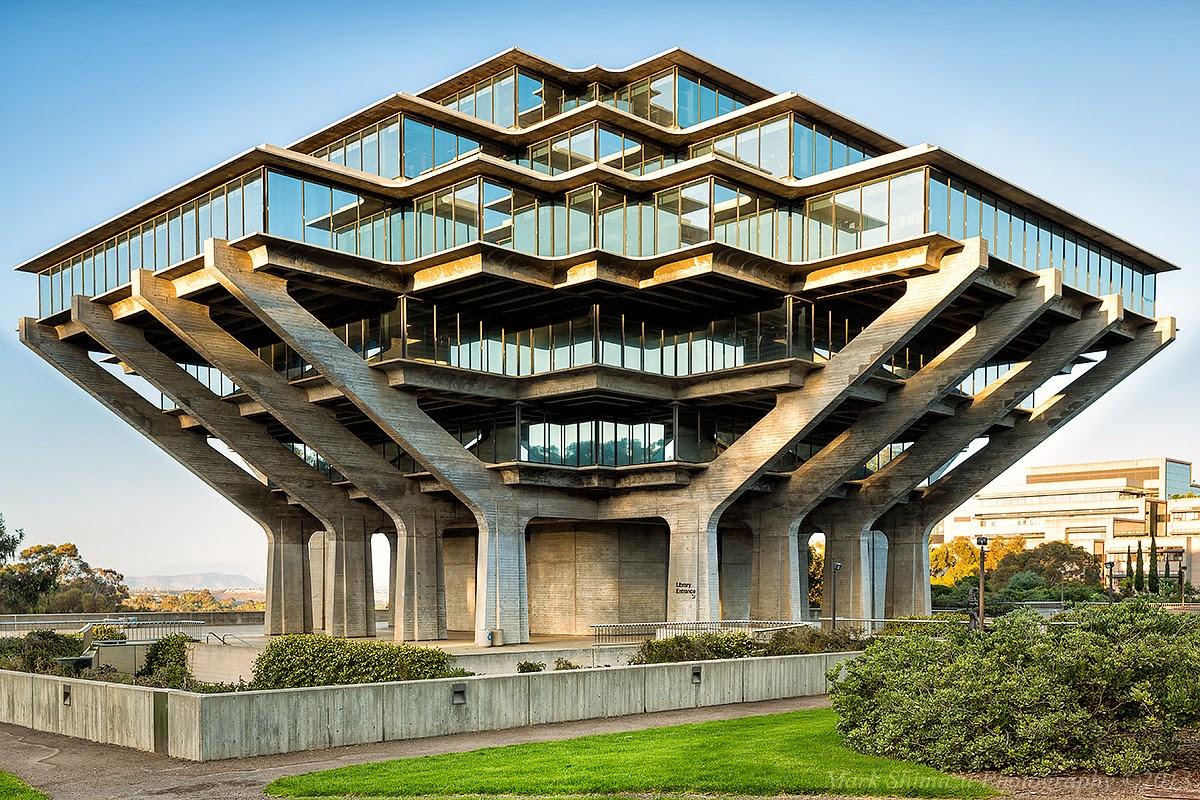 In the Sherman Heights Historic District lies the famed Villa Montezuma, also known as the Jesse Shepard House. Reportedly built in 1887 by architects Comstock and Trotsche, the Villa Montezuma is a grand Queen Anne Victorian mansion. It was included on the National Register of Historic Places in 1971. It does allow the public in, but it does not keep regular operating hours. The Villa Montezuma was not always open to the public. In 2006, it was closed indefinitely. Since 2015, the City of San Diego reopened it. Tours are offered up to four times per year. Visitors simply use the website to login and register for a tour.

Ready to start the conversation?

Contact us today to schedule your FREE in-home or virtual consultation.